Why you need to embrace change right now | Insight CA 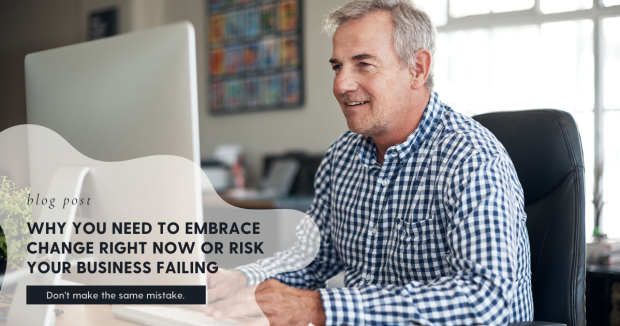 There’s an old saying that the only thing certain in life is change.

And yet, so many businesses resist change until it’s too late.

Just look at what happened to Kodak and Blockbuster.

They were both once household names, but they both failed to adapt to the changing landscape of their industries.

As a result, they are now nothing more than memories.

The lesson is clear: if you don’t embrace change, you risk your business failing.

Kodak’s failure to keep up with the changing market is a cautionary tale for other companies.

In the early days of digital photography, Kodak was one of the leading developers of digital cameras.

However, they failed to embrace the change from film to digital, which had a massive impact on their profitability.

The company went bankrupt in 2012, and is now a shadow of its former self. If only they had embraced change when it mattered most….

Similarly,  Blockbuster’s story is one of missed opportunities.

The video rental giant was once the go-to destination for movie lovers all over the world, but they were slow to react to the emergence of streaming services such as Netflix and Hulu.

Netflix had been around for a few years by the time the CEO approached Blockbuster with an idea.

He wanted to work together, to help Blockbuster make the switch to online rental services.

But according to Forbes, the CEO of Blockbuster laughed him out of the room.

It would only be a few years until Blockbuster finally made that jump – but they were far too late.

Netflix had already taken off, and their user base was growing rapidly.

Today Netflix has over 150 million users, while Blockbuster… well, they have 1 remaining store.

Not quite the comeback story Blockbuster was hoping for!

So, what can we learn from their mistakes?

Disruption is essential for continued success.

As a business owner, it’s important to be proactive about change.

Of course, this can be easier said than done.

Change can be scary.

The unknown is always a little bit frightening.

But the prospect of remaining in the same place, with the same problems, is even more daunting.

It gives you a chance to grow and learn and improve your circumstance.

So as we draw to the end of this year, I challenge you to think about what is stopping you from changing your behaviour.

What is holding you back from achieving business success?

Is it old patterns of thinking and behaving?

Whatever it is, now is the time to let it go and make a commitment to change.

To help you, let’s look at the Formula for Change

If you’re not adapting, you’re falling behind.

It’s easy to get stuck in our old ways of doing things, but if you want to succeed in business, you need to embrace change.

Don’t wait to turn your business around.

Tomorrow is too late, and waiting won’t change anything.

The time is now.

Book your FREE  Discovery Call and see how you can make a difference in your business today.

The future of your business depends on it.

Good luck out there!

Running a business is no small feat, but knowing what to prioritise is another step towards success. You can go to our Three Essential Tools For Business Success blog to know more! 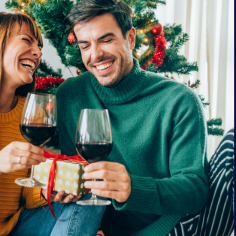 The secret strategy to surviving Christmas with a small business

It’s the most wonderful time of the year… although, for small business owners, it can be the... 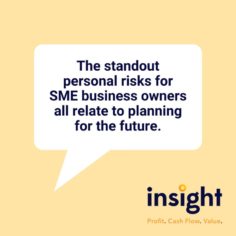 Would you be able to manage financially if your income dropped by 15% for six months? Are... 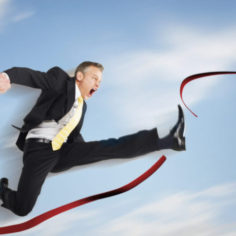 7 WAYS TO REDUCE CASH FLOW PROBLEMS IN YOUR BUSINESS

One of the most common tools directors, management and advisors use to assess business performance is profit,...