6 Power Ratios to Track For Your Business | Insight CA Limited 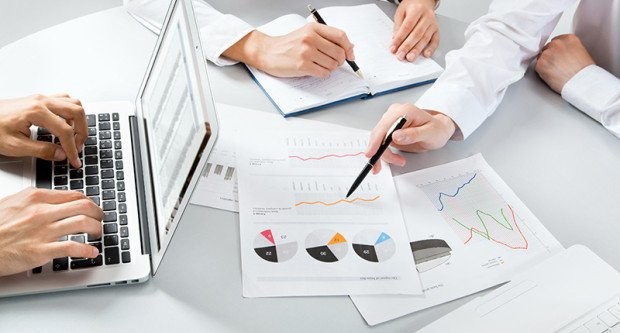 Doctors in the developing world measure their progress not by the aggregate number of children who die in childbirth, but by the infant mortality rate – a ratio of the number of births to deaths.

Acquirers also like tracking ratios, and the more power ratios you can provide a potential buyer, the more comfortable they will become with the idea of buying your business.

Better than the blunt measuring stick of an aggregate number, power ratios express the relationship between two numbers, which gives them their power.

Here’s A List Of Six Power Ratios To Start Tracking In Your Business Now:

By calculating the number of square feet of office space you rent, dividing it by the number of employees you have, you can judge how efficiently you have designed your space.

2 – Ratio of promoters and detractors

Fred Reichheld and his colleagues at Bain & Company and Satmetrix developed the Net Promoter Score® methodology, based on asking customers a single question that is predictive of both repurchase and referral.

Here’s how it works: survey your customers and ask them the question, “On a scale of 0 to 10, how likely are they to recommend your company to a friend or colleague?”.

Figure out what percentage of the people surveyed give you a 9 or 10, and label that your ratio of “promoters”.

Calculate your ratio of detractors by figuring out the percentage of people surveyed who gave you a score of 0 to 6.

The average company has a NPS of between 10 and 15 percent. Reichheld found companies with an above-average NPS grow faster than average-scoring businesses.

By measuring your annual sales per square foot, you can get a sense of how efficiently you are translating your real estate into sales. Most industry associations have a benchmark.

For example, annual sales per square foot for a respectable retailer might be $300.

With real estate usually ranking just behind payroll as a business’s largest expenses, the more sales you can generate per square foot of real estate, the more profitable you are likely to be.

Payroll is the number one expense for most businesses, which explains why maximizing your revenue per employee can translate quickly to the bottom line.

Google, for example, enjoyed a revenue per employee of more than one million dollars in 2015, whereas a more traditional people-dependent company may struggle to surpass $100,000 per employee.

How many customers do you ask your account managers to manage? Finding a balance can be tricky. Some bankers are forced to juggle more than 400 accounts, and therefore do not know each of their customers, whereas some high-end wealth managers may have just 50 clients to stay in contact with.

It’s hard to say what the right ratio is because it is so highly dependent on your industry. Slowly increase your ratio of customers per account manager until you see the first signs of deterioration (slowing sales, drop in customer satisfaction). That’s when you know you have probably pushed it a little too far.

What proportion of your website’s visitors “opt-in” by giving you permission to e-mail them in the future? Dr. Karl Blanks and Ben Jesson are the cofounders of Conversion Rate Experts, which advises companies like Google, Apple and Sony on how to convert more of their website traffic into customers.

Dr. Blanks and Mr. Jesson state that there is no such thing as a typical opt-in rate, because so much depends on the source of traffic. They recommend that rather than benchmarking yourself against a competitor, you benchmark against yourself by carrying out tests to beat your site’s current opt-in rate.

Acquirers have a healthy appetite for data. The more data you can give them – in the power ratio format they’re used to examining – the more attractive your business will be in their eyes.

Also, If you need an accountant in Auckland – feel free to reach out.

For more information on the power ratios and to arm yourself with other important information to run a successful business contact us today and / or check out the great book Starting a Business, Growing a Business by Murray Phillips, Founder of Insight CA Limited 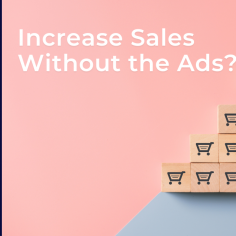 Increase Your Sales Without Increasing Your Advertisement Budget

It’s no secret that businesses need to find ways to increase sales. But what if there was... 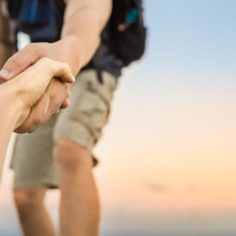 Are you holding on to your cash tighter than usual?

Many businesses that do have cash are hanging onto it. Governments are trying to keep cash moving... 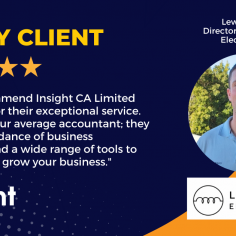 Below is a testimonial from a client who has recently undergone the Business Planning and Cash Flow...